We’ve all been there. You’re in the middle of a yoga class, trying to focus on your breathing and alignment, when all of a sudden, you let out a loud fart. It’s embarrassing, and it can really disrupt the flow of the class.

In this blog post, we’ll discuss 10 ways to prevent farting in your next yoga class. We’ll also explore why people fart during yoga and offer some tips for avoiding this uncomfortable situation altogether!

Reasons Why It Happens 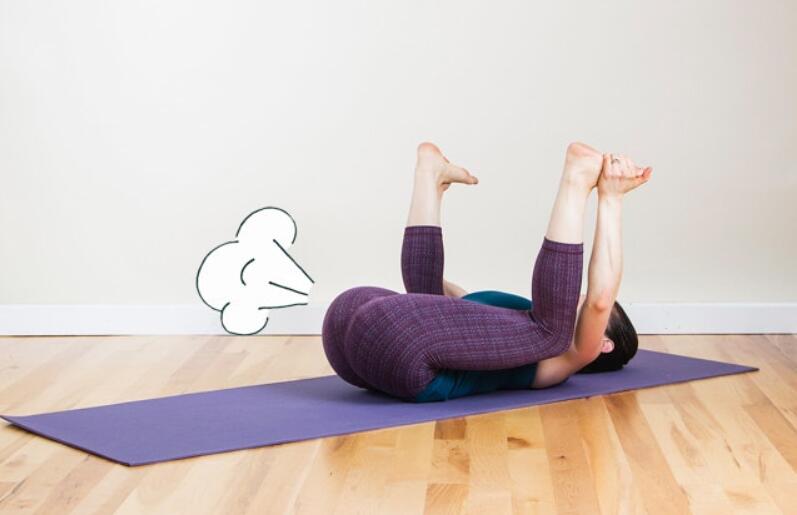 How to Prevent Farting in Yoga Class?

There are a few reasons why you might fart during yoga. First of all, yoga is a physical activity, and gas can be released when you move your body.

Some yoga poses compress the abdomen, which can lead to flatulence. And finally, if you’re eating before yoga class, that food can sometimes cause gas as it moves through your digestive system.

When you try a new yoga pose, you are essentially putting your body into a position it’s not used As your muscles stretch and your body contorts, you may find yourself passing some gas.

Although it may be embarrassing, farting during yoga is actually quite common. This is because when you twist and turn your body, you are also massaging your intestines and stimulating the movement of gas through your system.

So, if you find yourself passing gas during yoga class, just remember that you’re not alone!

Be it in a public class or your own personal mat at home, the last thing you want is for your tummy to start growling or, even worse, for you to start passing gas.

Unfortunately, digestive issues are a common problem that can strike at any time, particularly when you’re trying to focus on your breath and body position in yoga.

While it’s normal to experience an occasional bout of gas or bloating, if it starts happening on a regular basis, it could be a sign of a more serious issue.

If you find yourself regularly farting in yoga class, it’s worth talking to your doctor to rule out any underlying health problems.

In the meantime, pay attention to your diet and try to avoid eating spicy or processed foods before practicing yoga.

With careful planning, you can ensure that your next yoga class is free from any embarrassing digestive mishaps.

As any yogi knows, maintaining focus and concentration during class is essential to achieving the full benefits of yoga.

But if you drink a carbonated beverage before class, it may cause you to fart during class. The gas in the soda will build up in your intestines and may be released when you least expect it.

So if you want to avoid an embarrassing situation, it’s best to steer clear of carbonated drinks before yoga class.

How to Avoid Farting During Your Next Yoga Class? 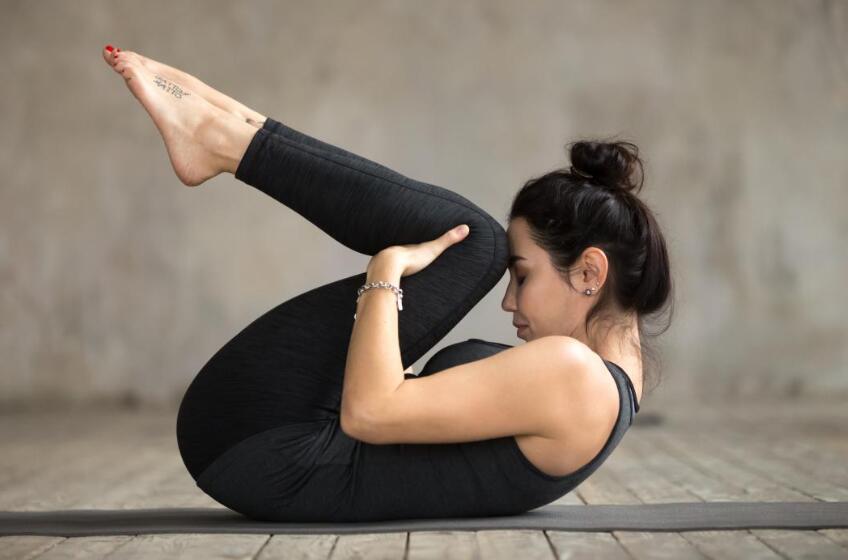 How to Avoid Farting During Your Next Yoga Class

If you’re someone who’s prone to farting, you might be wondering if there’s anything you can do to avoid it during your next yoga class. Here are a few tips.

This may seem like a no-brainer, but it’s worth repeating. Eating close to yoga class gives your body less time to digest food, which can lead to intestinal discomfort and, ultimately, farting in class.

So, do yourself (and your fellow yogis) a favor and refrain from eating for at least two hours before hitting the mat.

An added bonus of this tip is that you’ll likely have more energy for your practice since a full stomach won’t weigh you down!

2. Avoid foods that are known gas-producers.

We all know that some foods are just more likely to cause flatulence than others.

So, if you’re looking to cut down on gas buildup before yoga class, steer clear of these ingredients in the hours leading up to your practice.

Ginger is well-known for its ability to soothe an upset stomach and relieve gas pains— making it the perfect pre-yoga beverage!

Simply steep some ginger root in boiling water for 10 minutes or so and drink up about 30 minutes before hitting the mat.

Not only will this help with any potential gas pains you may experience during class, but the warm tea will also help loosen up your muscles ahead of time. Win-win!

4. Do some light stretching beforehand.

Getting your body moving before yoga class can help work out any gas that may have built up overnight while you were lying down.

A little light stretching—think: moving around the room and doing some gentle twists—can help get things moving and reduce discomfort during.

Practice when you have reach deep into poses.

If you know that a certain pose invariably leads to gas escaping, skip it or modify it so that you’re not putting too much pressure on your stomach area.

If you feel like you need to let one rip, go ahead and do it—preferably in a position where expulsion won’t be disruptive or embarrassing (like child’s pose).

Holding it in will only make things worse in the long run.

If all else fails and you still find yourself prone to passing gas during yoga class no matter what you eat or drink beforehand, then try taking a preventative supplement like activated charcoal pills or simethicone drops.

Activated charcoal pills work by adsorbing gases in your gastrointestinal tract so that they never have a chance to escape as flatulence.

Simethicone drops work similarly by breaking down gas bubbles in your intestines so that they can be easily passed.

Neither of these options is 100% foolproof—but they may help reduce the frequency with which you pass gas during yoga class if other dietary changes don’t do the trick!

Yoga is an excellent workout for both the body and mind—but it can also be tough on the digestive system, leading to some awkward moments (and smells). By following these simple tips, though, you can help minimize the risk of farting during your next yoga class. So go ahead and breathe deeply—just maybe not too deeply.